The former Jigawa state governor,  Sule Lamido has said that President Muhammadu Buhari has failed Nigerians and needs to drop his arrogance and repent to Allah for the country to live peacefully.

The former governor said while reacting to the recent killings by Boko Haram terrorists and bandits in some part of the north.

While speaking with BBC Hausa services,

He added the president might have committed sins that are affecting the country.

“There is no way a government can go successfully without sabotage but you need to be strong enough to overcome such challenges. If really, he cannot withstand this, he has to resign, but we can’t be accepting sabotage as a reason.

“He has failed, if not that he failed, how will you allow some people to slaughter 43 people? How will you allow bandits to raid villages and set them on fire and rape their women? Something is wrong somewhere,” he said.

What’s your stake on Lamido views? Leave your thought below

One thought on “Buhari Drop Your Arrogance, Repent To All You Fail Nigerians – Lamido” 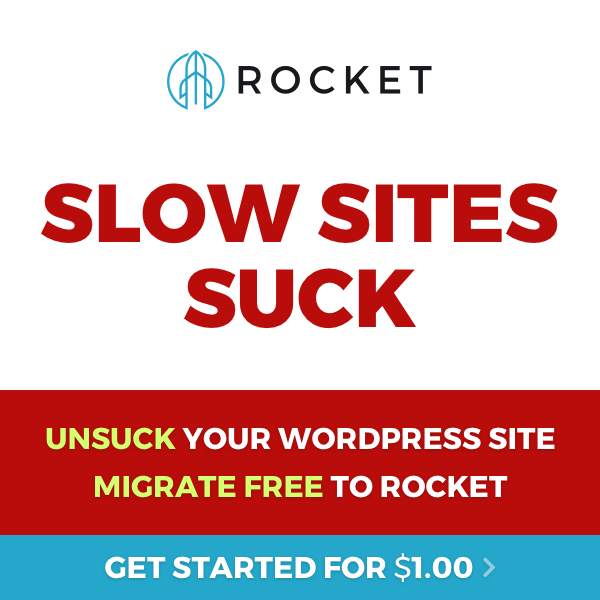